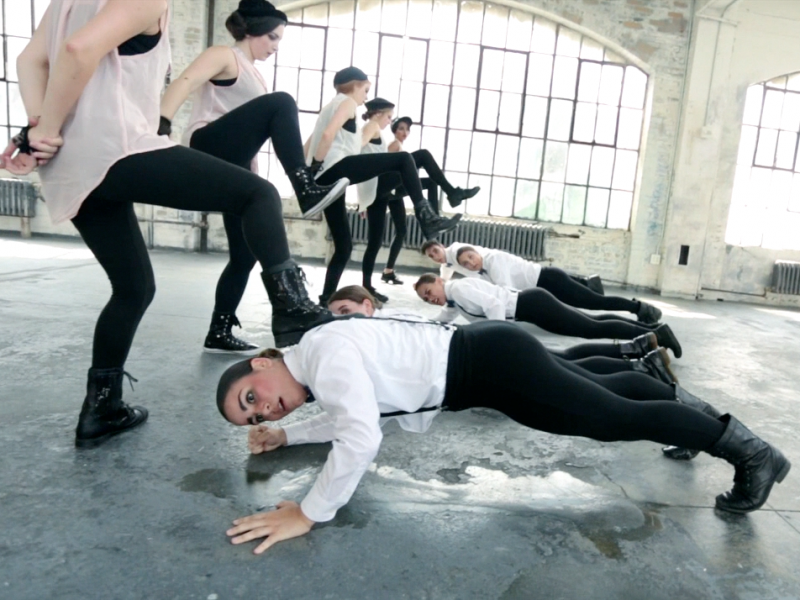 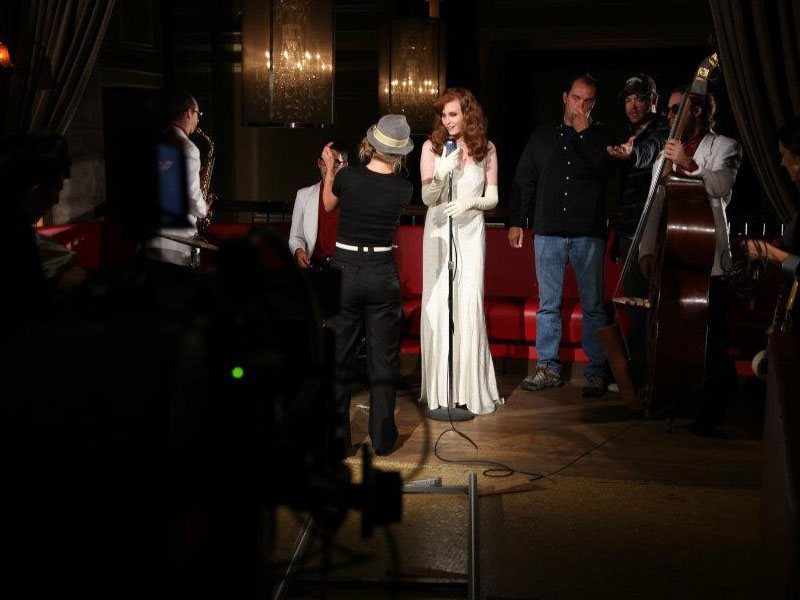 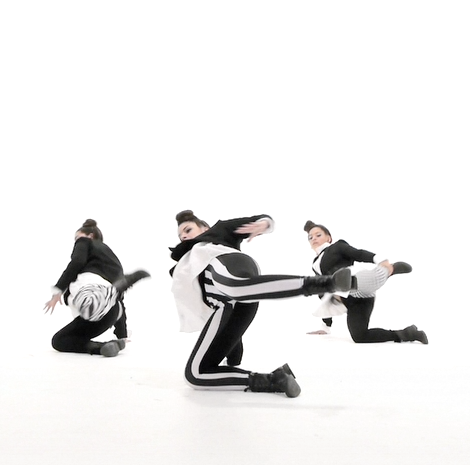 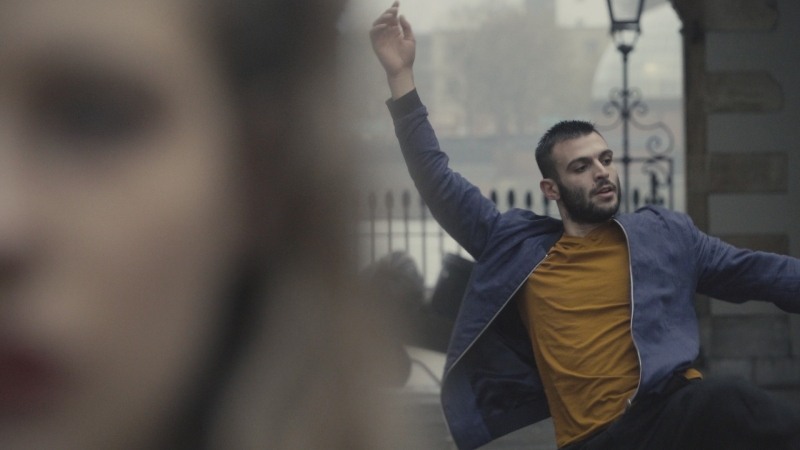 October, 2015 – We are honored to announce that “Here, Now and Then” is an official selection of the Cucalorus Film Festival

October, 2015 – A+ Director, Anji Crain presents her work “Tipping the Scale” at the International Women in Dance Leadership Conference in Baton Rouge, Louisiana

Sep 2015 – Congratulations to A+ Collaborator, Virgil Gadson, for making the TOP 4 on “So You Think You Can Dance”!!!

FEBRUARY 20th!!!   The next New Dance Cinema Event is here.

Get your tickets at HERE

Opportunity for a bold, organized techno -wiz with style!!! A+ is looking for an intern to work in dance, film, and production. Social media and marketing skills a must!!!! We have several projects coming up with unbelievable artists and opportunities. Send resume to info@aplusproductionsnyc.com ATTN: Intern

March 9th – A+ director, Anji Crain participated in Dancewave’s Dance Career Symposium at the New School University and spoke with other panelist including Celia Rowlson Hall, Gabrielle Lasner,  Travis Magee and Robert Maynard on what’s happening in dance and technology.

February 1st – A+ was honored to work with the Dance Films Association on the afterparty for YAK Films at Dance on Camera Festival at Lincoln Center . Off the screen and onto the floor…It was live!  We came down from Lincoln Center to Le Poisson Rouge to celebrate the accomplishment of three guys from Oakland putting dance on film and giving the freestyle dance culture the representation it deserves. Dancers on the move…

January 15th –  At the first  NEW DANCE CINEMA,  A+ celebrated the work of 6 directors and choreographers making waves in dance film and premiered “Tipping the Scale”, a site-specific dance film shot on location at Visitation Church in Red Hook, Brooklyn. It was a great night connecting with artists, patrons, friends and colleagues. Dance the way dance should be presented. We’re hyped for more and seeking submissions for round two.

produces site-specific dance works and films choreographed by Anji Crain. From stage to screen, A+ explores the dynamics of contrast by mixing genres and melding concepts from commercial to conceptual. With the combined resonance of dance and film, A+ seek to elevate this powerful medium to the acclaim that it deserves. To this means we have launched the NEW DANCE CINEMA film series to showcase directors on the forefront of cinematic dance. Though dance videos have been around for decades, New Dance Cinema taps into the new and exciting ways that directors and choreographers are conceiving movement on film and telling stories in ways that only the body can tell.

Our new film, “Here, Now and Then” is on its way.  Stay tuned for this animated urban fairytale with A+’s signature cinematic blend of commercial and contemporary dance.  A mystic, a dreamer and an architect unravel themselves after clashing on New York City sidewalk and discover that they are intrinsically connected.  All is in its place.  We had such great time working with our star Broadway performers and collaborators!  Stay tuned for screening info! 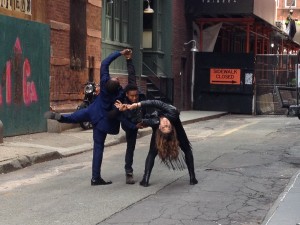