is a new film series that showcases directors on the forefront of cinematic dance. Though dance videos have been around for decades, New Dance Cinema taps into the new and exciting ways that directors and choreographers are conceiving movement on film and telling stories in ways that only the body can tell. The series brings to the public imagination the utterly enticing and moving fusion of commercial, contemporary and fine arts. Films shot on location using the camera as a choreographic tool while expressing semi-narrative themes are the focus of New Dance Cinema. 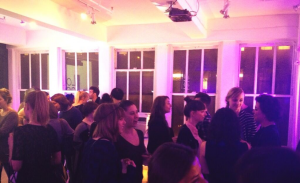 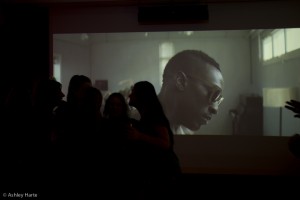 SUBMISSIONS NOW OPEN!!! We invite you to share your work among the most notable dance filmmakers in the biz in an evening of music, film and festivities.  Dance on the screen and off…

GUIDELINES
Films must:
– be shot on location (not in a dance studio)
– utilize the camera as a choreographic tool (rather than
one set wide shot)
– have an strongly engaging cinematic concept
– be between 3-7 min